In any engineering project, finding the cause of a problem can be just as hard as fixing the actual problem. Today our garage door broke, so my roommates and I tried to fix it. At first we thought the problem was caused by a broken axle on one of the track wheels. After inspecting the plate, we quickly found out that the axle was just fine. 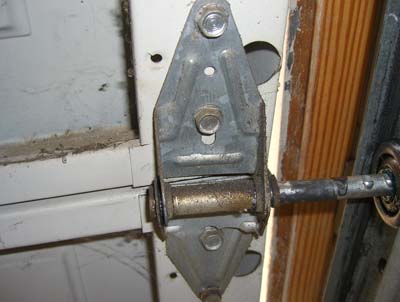 Then we decided to inspect one of the guide wire wheels. The guide wires were definitely incorrectly configured. We found that the wire had not re-wrapped itself properly, causing the motor to push harder on the garage door when closing. 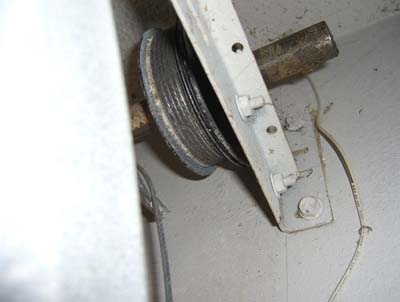 This still didn’t explain why the door wouldn’t close though. Stepping back to look at the garage door, we quickly realized that the two sides were not falling down at the same rate, causing one side to close faster than the other – warping one of the guide rails. 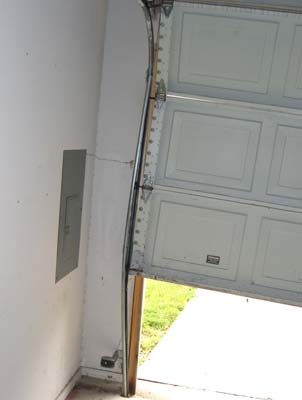 After examining the brackets that secure the track wheels to the door, we found one of the brackets had cracked. This created a harder ‘push’ on one side than the other when closing. 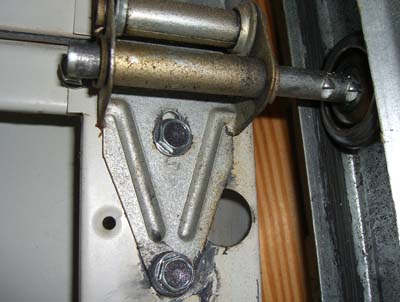 The end result is this: 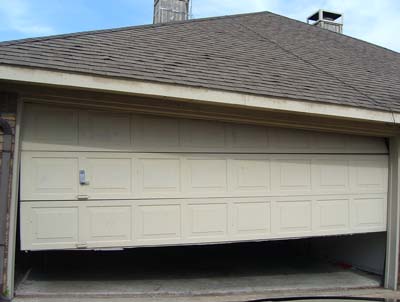 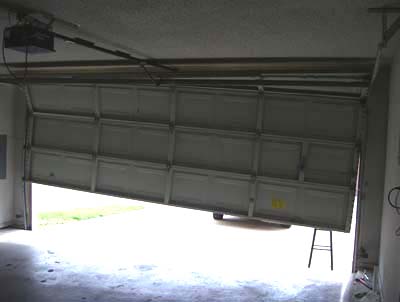 At this point, we decided to call the repairman.